Our puppies have fun !!!

Greetings from Xerxes and Keva !
The essence of Elegance and Beauty. 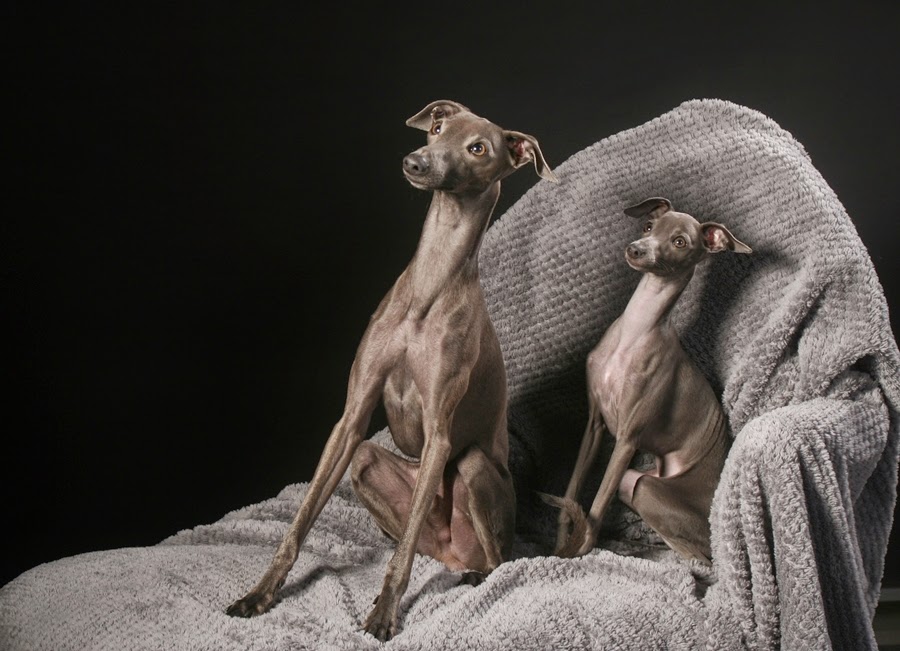 ~ Many thanks to Mrs. Małgosia for very beautiful pictures !!!

Some pics from International Dog Show in Warsaw. Made by Katarzyna Mijakowska.
Thank you Kasia!!!
I don't know if it is visible or not - it was very rainy day. 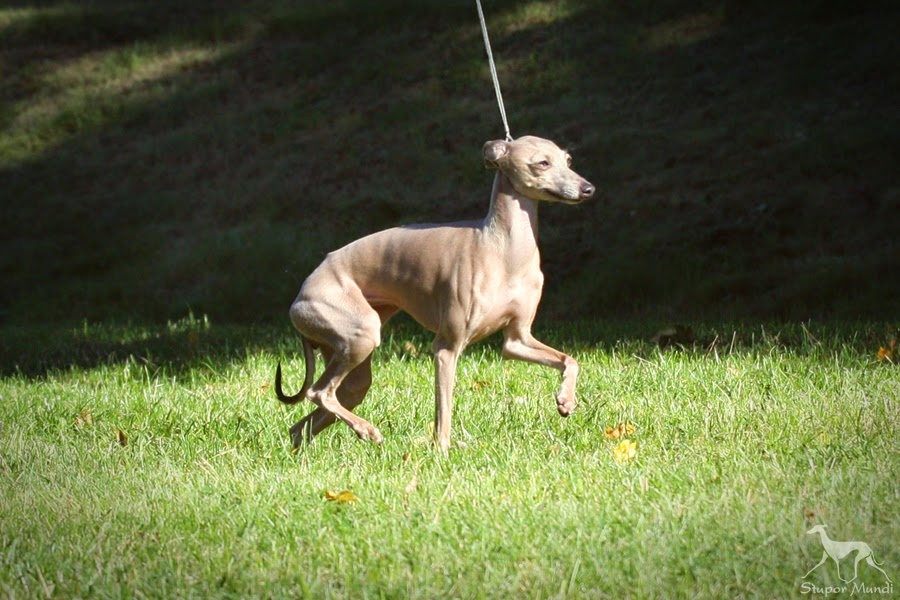 Our wonderful NATAN in the age of 6 years 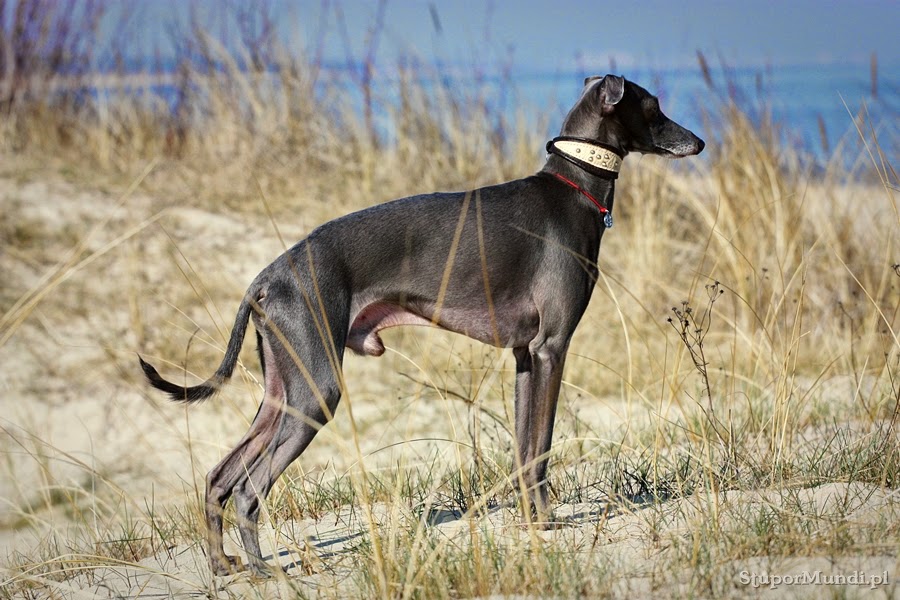 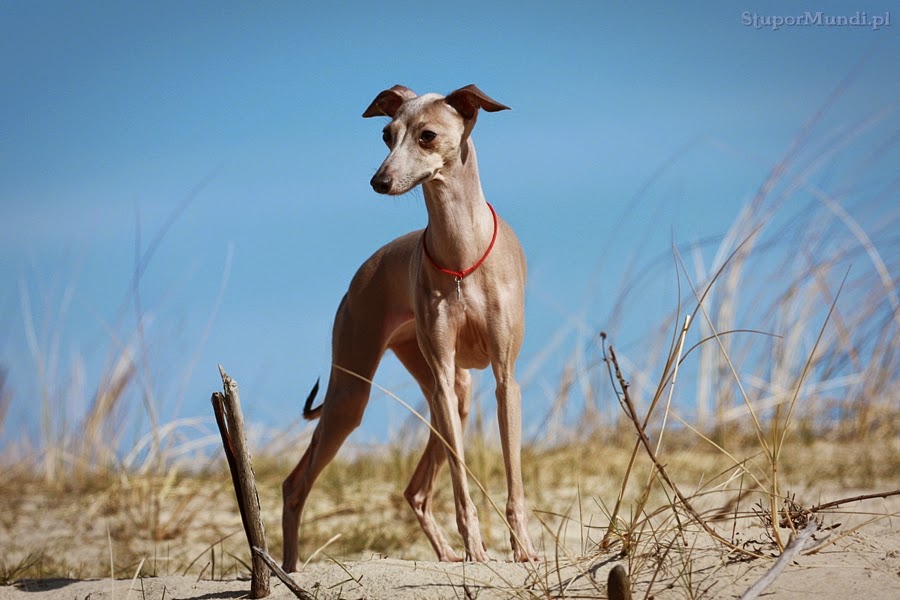 It means that all our kids from N,X,K litter are also NORMAL
We are very happy!!!!!!


Puppies have got a brand new Playroom! Click the link: New Playroom

More pics from IDS in Leszno.


Some pictures from IDS in Leszno. (Xerxes as a guest)


International Dog Show "PRESTIGE 2014" Leszno (PL)
Our wonderful Stupor Mundi XUXA ROYAL CHILD was 1st with CAC then she became Best Bitch with CACIB and finally she won title Best of Opposite Sex.
Stupor Mundi XANTHUS IMPERATOR in his debut was 3rd in intermediate class in very strong competition
Stupor Mundi KEVA, first time in the ring, got Very Promising and became Best Minor Puppy in Breed.
Big congratulations to the owners of Xanthus and Keva !!! 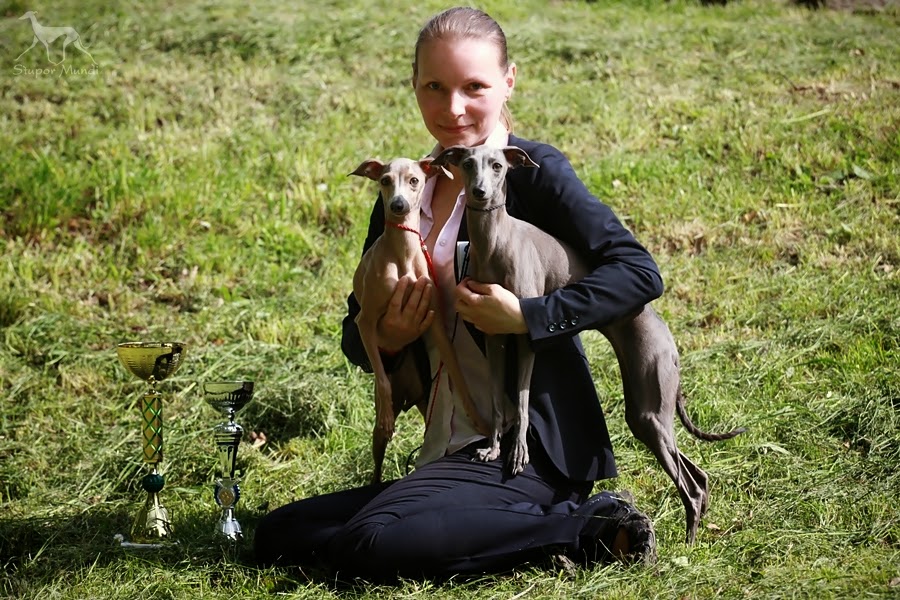 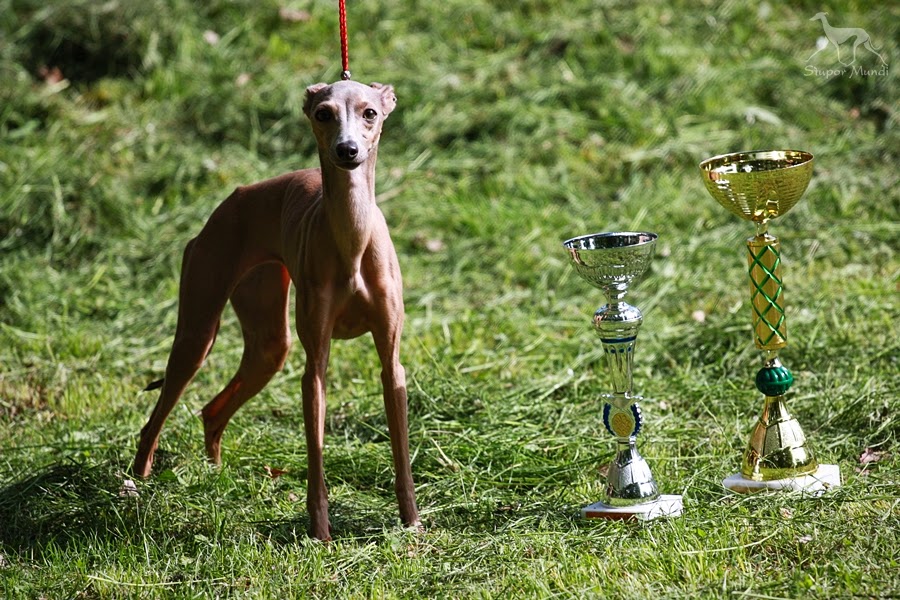 
Our Natan just turned 6 years old! He is charming and handsome as always. 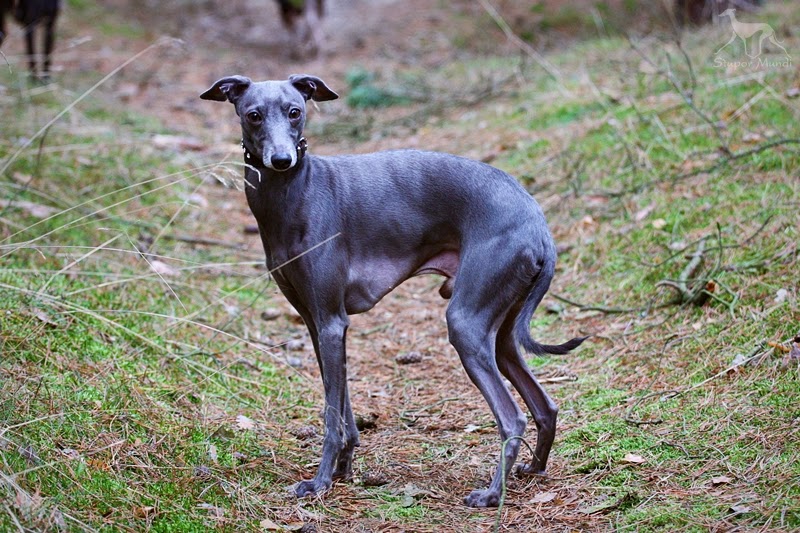 
Our Best Girls in the whole world NAILAH and NORIN on top in the show ranking:
Stupor Mundi NORIN THE QUEEN 3rd place
Stupor Mundi NAILAH THE GREAT 4th place

We are very proud to introduce our latest litter. ABIGAIL gave birth to her 3 puppies at the night from January 21st to 22nd. More info at their page "K Kids" 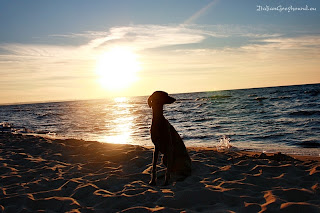 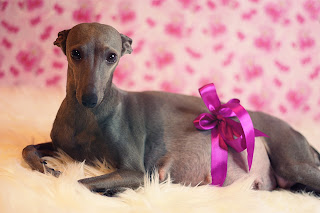 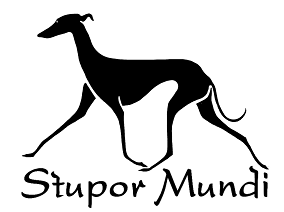 We are a small hobby breeding located in Poland. The kennel name is registered in Polish Kennel Club (ZKwP) and Federation Cynologique Internationale (FCI). Italian Greyhounds are unique and wonderful. Because of their great character Italian Greyhounds have become our passion and we absolutely do not treat them as the source of money. That's why we have as many dogs as we can provide them an adequate care. We don't collect dogs - just love them. You're welcome to be a part of our passion. Ciao!